Back in early 2017, a photo (that unfortunately I can no longer find) was to https://www.reddit.com/r/evilbuildings. That photo provided me with some inspiration to create a new project based on the building. Within 2 weeks, I’d mapped out 2 complete stages, with a proof-of-concept for an original method of non-moving elevators (ideal for multiplayer, as moving objects cause many issues). 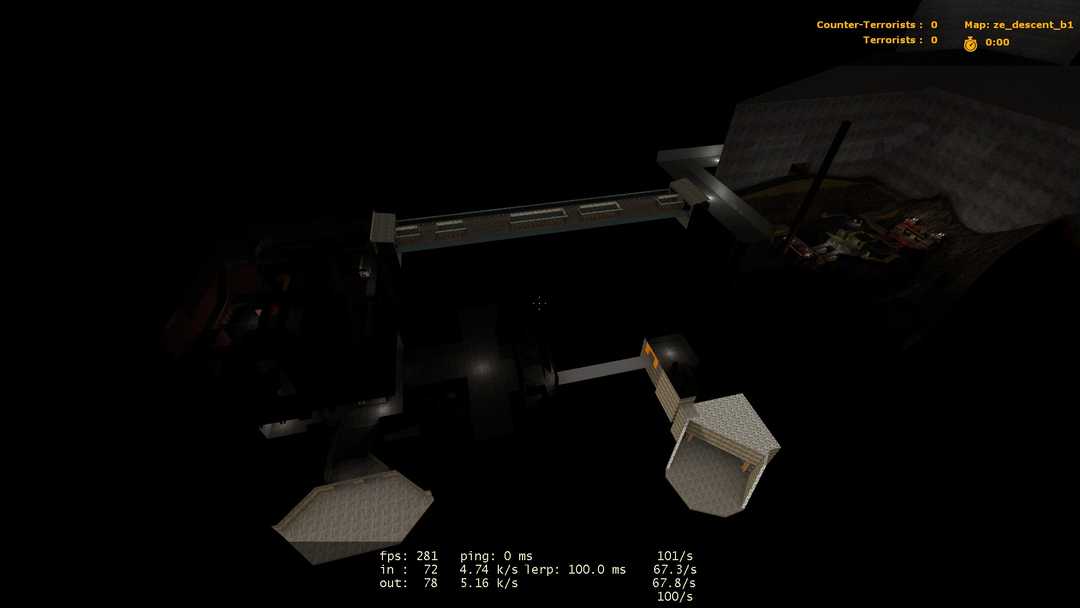 I hit a bit of a wall after that point, and moved onto other things (most notably porting ze_bioshock over to CS:GO, to replace the horrific, lazy port done without my knowledge).

The second iteration of the design for this project moved the map layout away from being a building interior, and into being a water-front industrial town (visuals reminiscent to Ravenholm from Half-Life 2) that led into a vaguely similar facility interior. For a long time, this was what I felt the project would complete as, and I made some steady progress with creating the underground segment that Stage 4 takes place within.

Stage 2, or the town exterior proved to be difficult. I’m no expert with architecture, and creating that kind of scenery is really not my strongpoint. It was early 2018 when I started looking at the information surrounding Cyberpunk 2077, before there were any real screenshots. I was immediately hooked on moving the project away from being so industrial, and more near-future, grungy and neon-like; visuals that I thought the project may share. 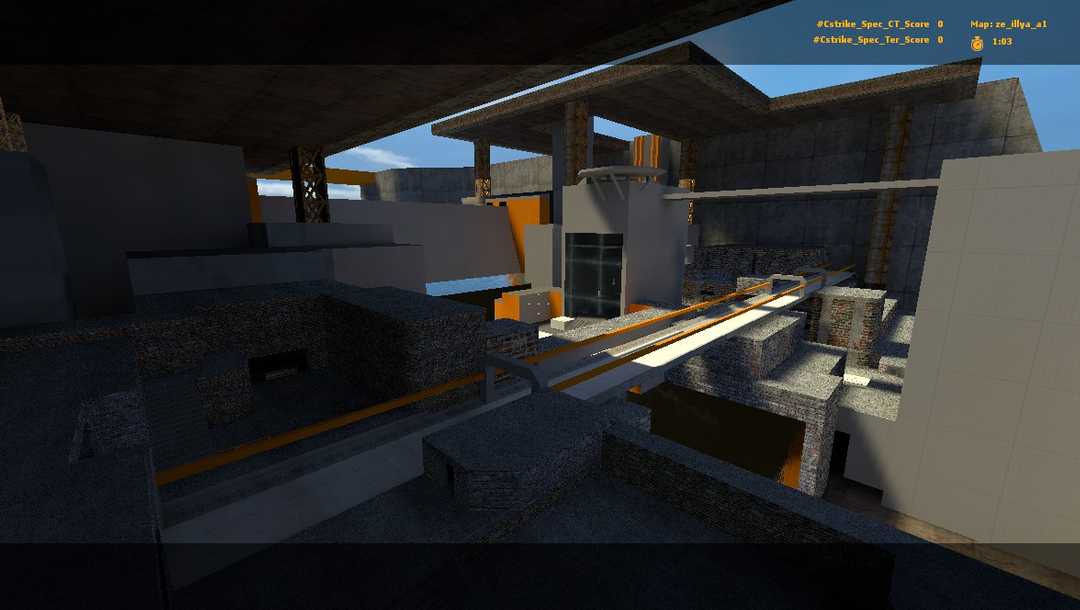 Anyway, 6 months of work later, and the end result is the first beta of the project. 5 concurrent stages spanning the city, Illya in the year 2080. Illya is one of the first privately owned cities, run by the Illya Mining Corporation for it’s employees. The city is built over a rich vein of natural resources that descents deep into the earth.

Maybe, they dug too deep, and, like the Dwarves of Moria, the depths of the earth are not as dead as first thought.

You can find the release version(s) here: https://gamebanana.com/maps/201839