Is a man not entitled to the sweat of their brow? Lots of my hobby work isn’t programming related, and, it probably won’t come as a suprise considering my talk and projects around Counterstrike, that I map for the game(s) too. It took me 4 years to finish v1; with the initial release in 10/2014; growing to v5_6 in 10/2015, with a full remake through 2016 culminating in a Christmas Eve release on v6. I give you my pet project. I give you…

ze_bioshock: A map for Counterstrike, both Source and Global Offensive 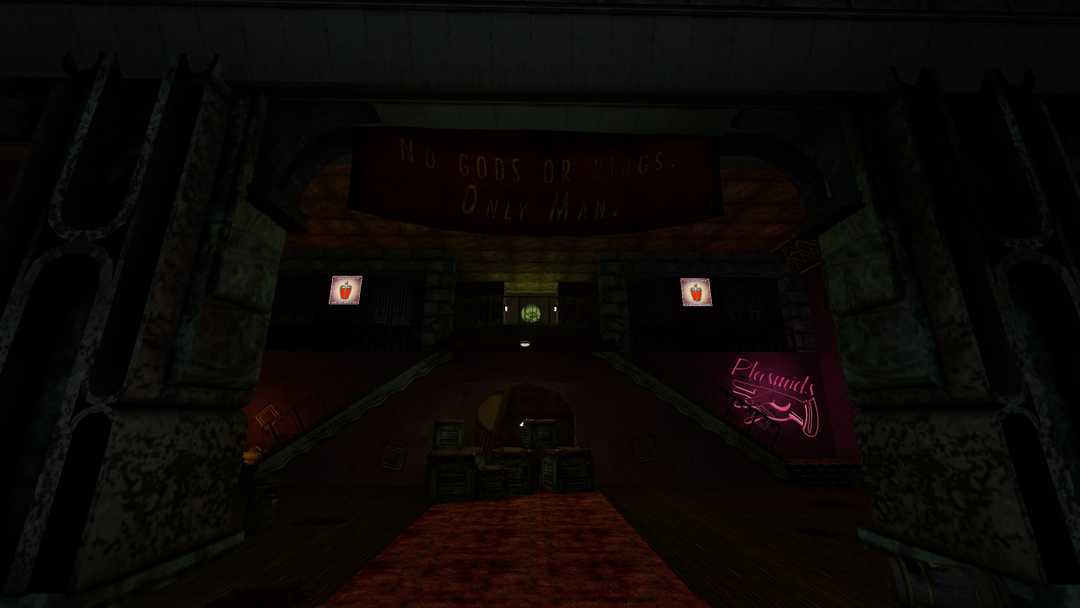 This map is a vast recreation of certain areas of Rapture, in Valves Source engine. But its not Bioshock, its a themed progression map for the Zombie Escape server mod, which pits humans against zombies on linear maps that the humans must escape to the end of. When I first released the map, it had some of the most advanced features zombie escape had seen, and even now stands up to most complex maps in feature originality and sheer complexity of systems, considering it is entirely devoid of any scripting features introduced in CS:GO. It took 5 years to get the map where it is now, starting from no experience, delving deep into the engine and what you can exploit from its lack of type safety. 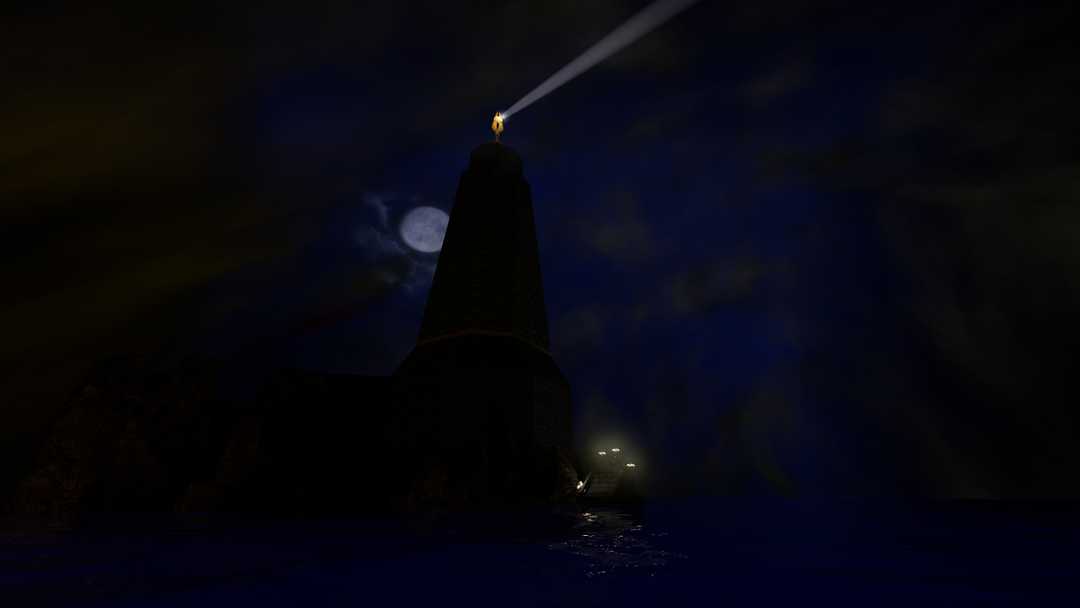 Separated into 4 unique levels that players smoothly progress through, the map takes around 25 minutes (assuming 100% win ratio), excluding the final challenge level, which brings the total time up to a high 50 minutes.

Regardless, here is a breakdown of some of the features this experience has to offer: 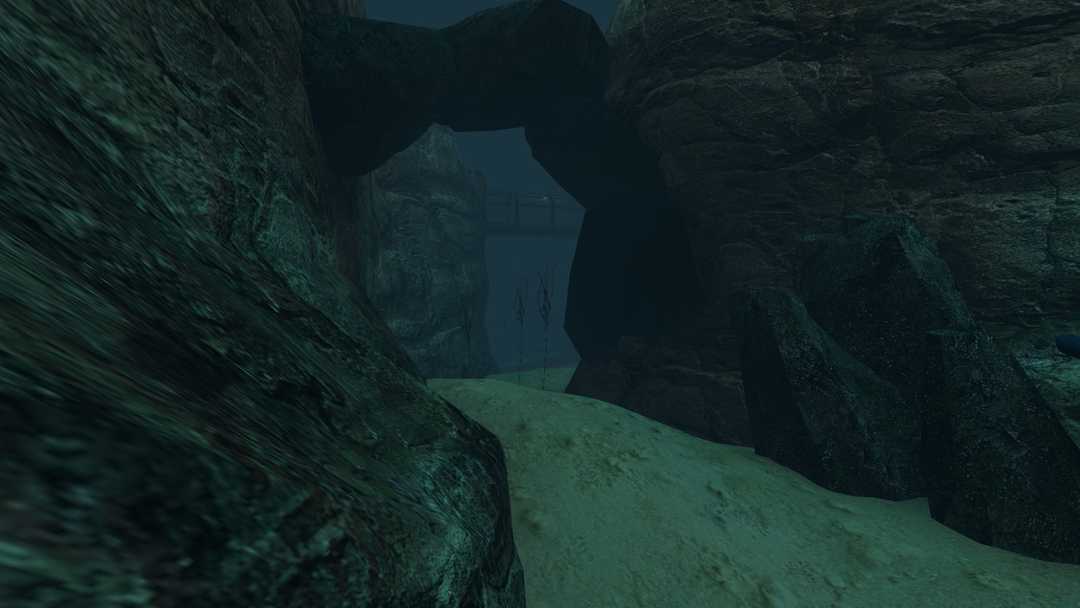 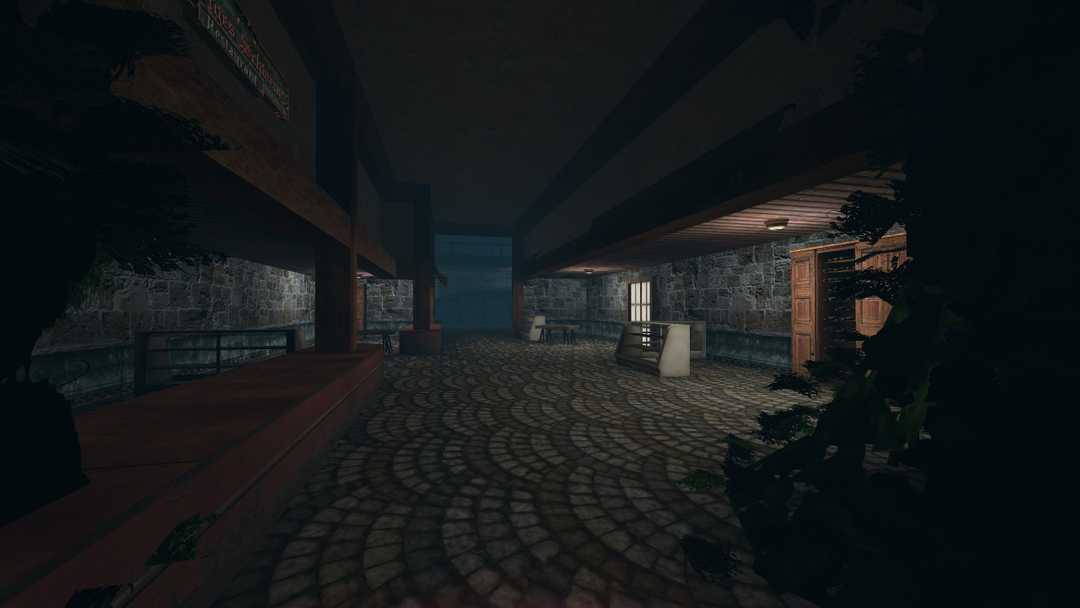 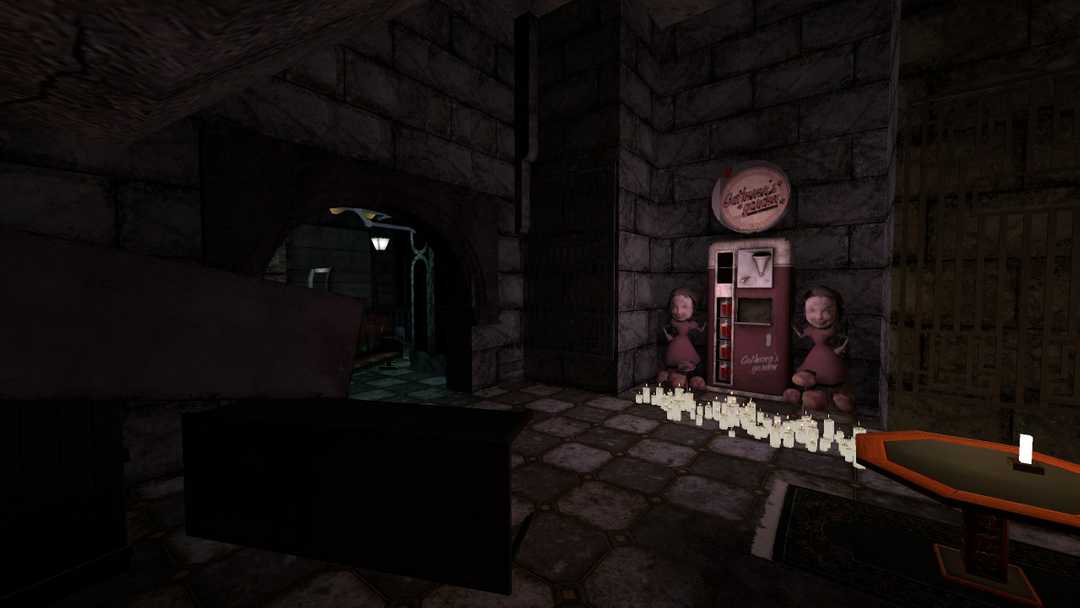 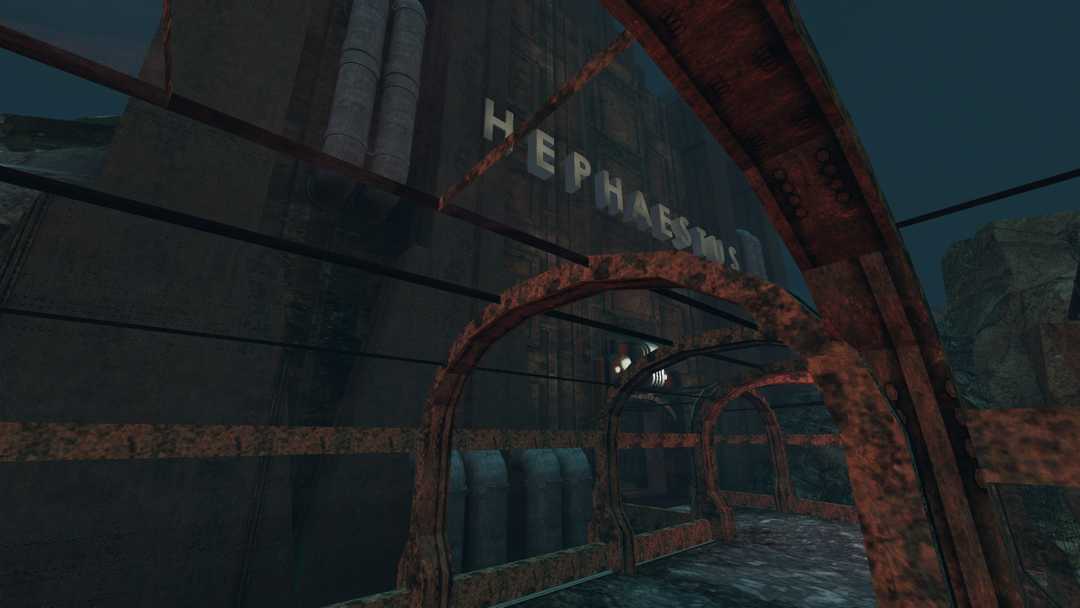 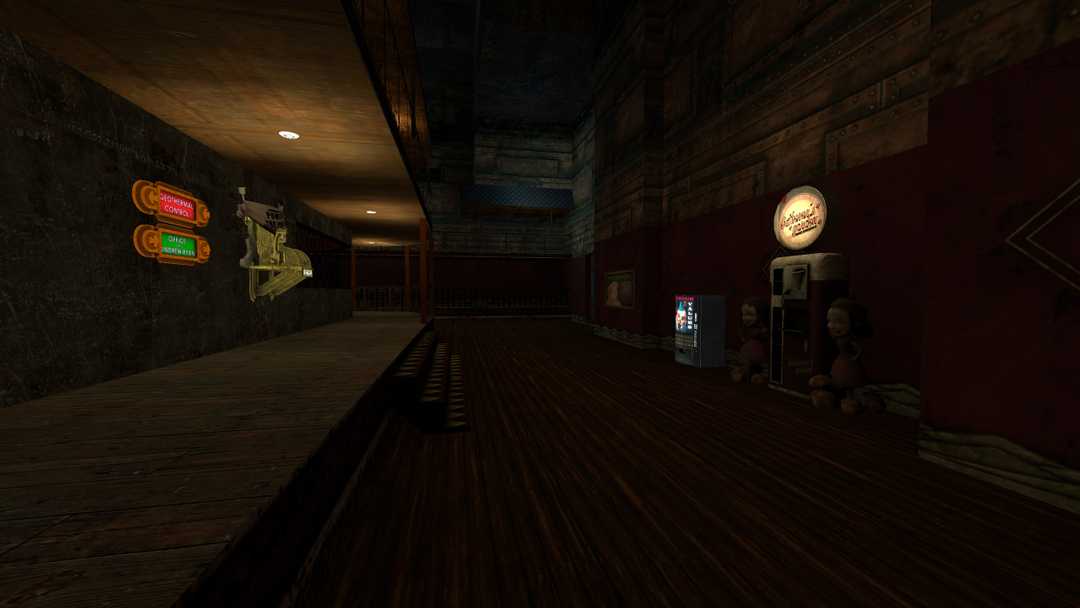 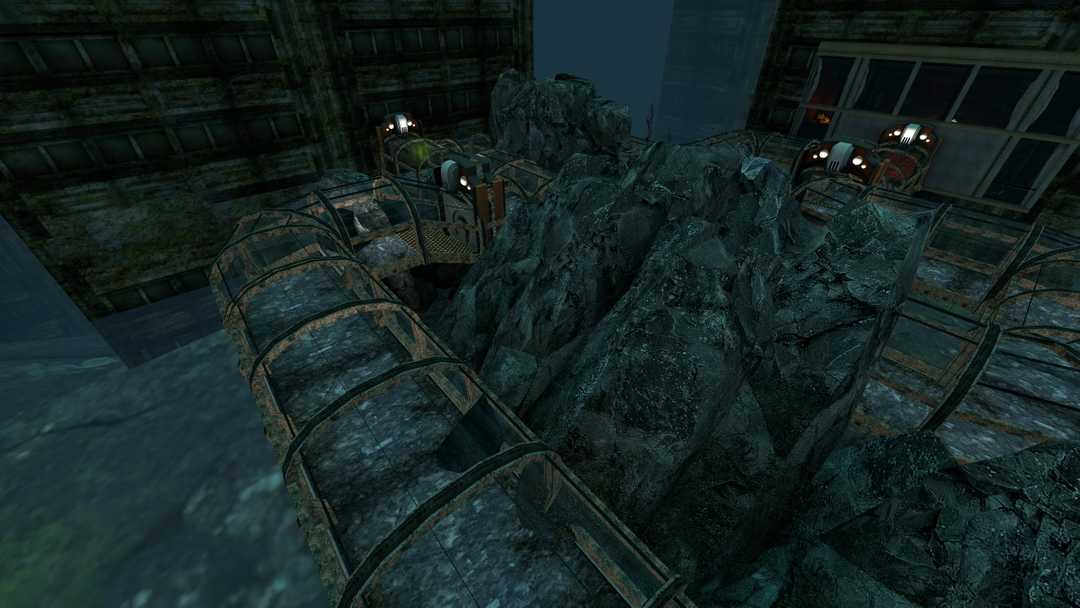